Religion, uncontaminated by power, can be the source of a great deal of private solace, artistic inspiration, and moral wisdom. But when it gets its hands on the levers of political or social authority, it goes rotten very quickly indeed. –Philip Pullman 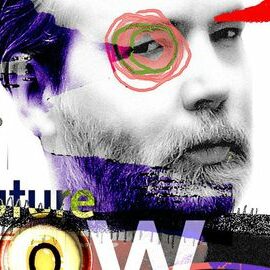 Back in 2010 Douglas Coupland predicted the next ten years. Now in 2020 I’m having another look. 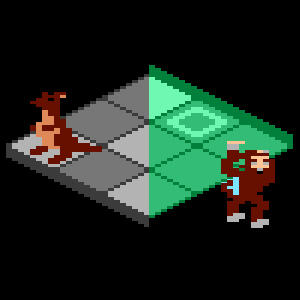 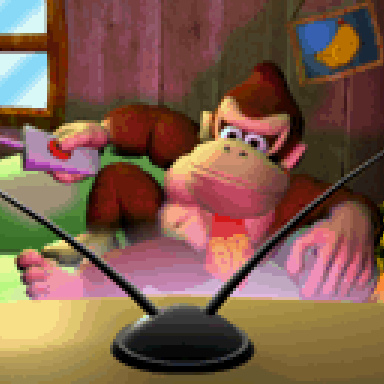 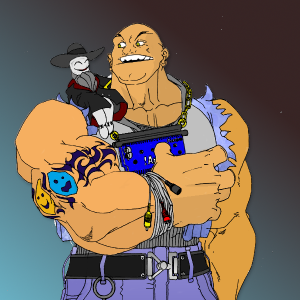 We did this to ourselves.

Every culture has to give way to something in the end. Someone fresher and sharper always comes along. But we fucking did this to ourselves. We let the grasping, hating, fearing idiot dregs of our own society tip us right over the fucking precipice. –Richard Morgan, from the novel Black Man