My Old Day Job – Part One

A long time ago I worked in an offfice, and I started keeping a log near the end of my time there because, frankly, it was batshit insane and getting batshit insanier by the week. This is that story. 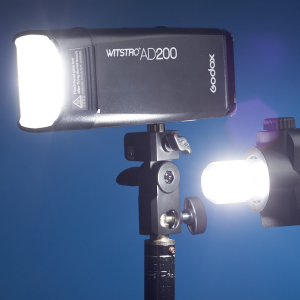 A quick look at the Godox AD-200 ‘Pocket Flash’

After two and a half years all my Cactus lights started breaking down, so I tried the shiny new Godox AD200 lights, and they’re really great.

There are six Wonder Boy games. There are two number threes. There is no number two, four, or six. …And it gets a little weird from there. What started as a fairly solid skateboard simulator (with a fruit-gathering side-quest) became a platform action-RPG, a shooter, and… Many other things.