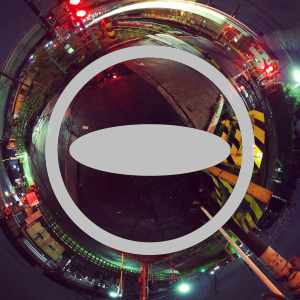 I took some new pictures recently. I’m particularly proud of the first one, a Spotted Katydid. The next is a Jewel Spider, then an unidentified grey spider, and finally some sort of beetle… You can click them for larger images. There are, of course, more images of bugs and other animals.

Getting a new camera

Canon, why do you hate me?

Why does Canon hate me? My beloved and uber-capable Powershot G3 developed a really strange issue with horizontal lines in dark shots, so we called Canon. “Sounds like a problem with the CCD!” they said. So we took it into Tokyo, to their Akihabara QR Factory (Quick Repair) and were promised a fix in a […]