The danger of algorithms

Some smart people are scared of artificial intelligence, of machine learning, but not in the sci-fi robots-gonna-eat-us way. The reality is worse. 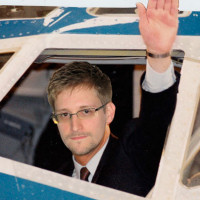 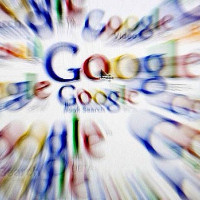 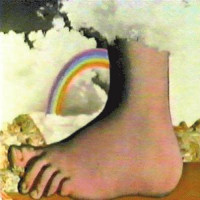 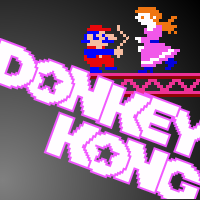 I could just as well have titled this post Historical Revisionism in Video Games… I used to play devil’s advocate without considering my words first. I’d rage against anyone and anything that seemed to be putting forth ideas I didn’t like, and I didn’t care if anyone was upset by it. Now I’m older, and […]