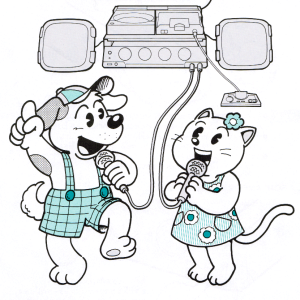 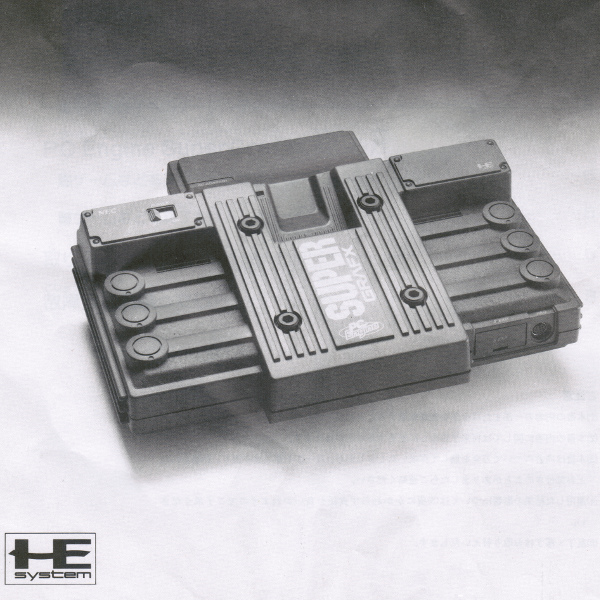 According to one Japanese source the PCE Modem, or Tsushin Booster, was released as a prototype to 20-30 PC Engine groups or fans, for monitored testing. After this, up to 100 ‘final’ units were produced before NEC pulled the plug and ordered them destroyed. The 20-30 early units were not recalled, and some of the […]

RobIvy has thrown a faster clock into his PCEngine and, apparently, it was a success. Games run faster, but so does the sound. A marginal increase in speed reduces slowdown in some games without raising the pitch too much. Very interesting!

The Sharp X-1 Twin was a weird combination unit, featuring the X-1 computer (a Z80-based precursor to the X68000) and an integrated PC Engine. I use the term integrated loosely, the two systems shared the same shell, but little else. It’s more like an Amstrad MegaPC than a Sega/IBM TeraDrive. Sharp were no strangers to […]

I did a comparison of all three of Namco’s Galaga ’88 ports: PC Engine, X68000 and Arcade. If you like, you can click here. I picked up PacPix and Meteos for Nintendo’s DS yesterday, and there’ll be a review of both very soon. Initial impressions: PacPix is really well done, challenging and varied, but so […]

I’ve activated a wiki for GameSX and NFG Games. A wiki, if you don’t know, is a publicly editable page. Wikipedia is based on this concept. In theory, since anyone who can click a mouse can completely erase a page, no one does. There’s no street cred with teh homies for wiping out a page […]

Two rare things for your enjoy.

Recently someone auctioned off a prototype PC Engine modem on Yahoo’s Japanese auction site. This is the second one I’ve seen, but the first with software. The PCE modem was never released, and according to this auction only one hundred units were made. Check out this image of the modem and a black PC Engine. […]