Over on DPReview there’s a 3-way comparison between DxO Optics, Lightroom and my favourite, Capture One. Check it out and if you already use one of these apps, be sure to have your confirmation bias locked and loaded. 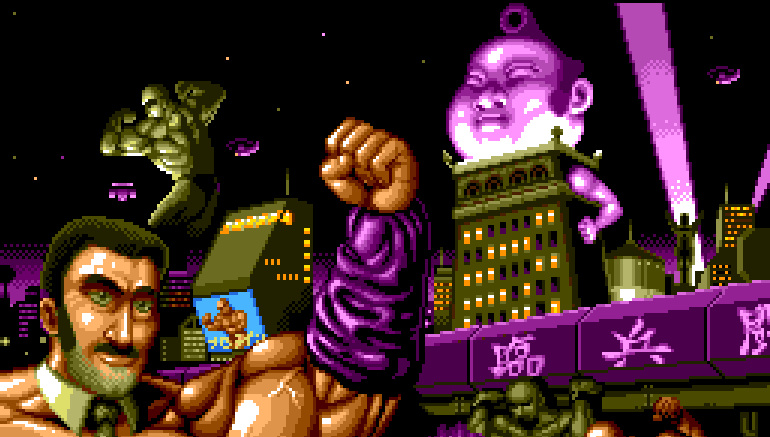 From way back in 2003, a game that’s very possibly the strangest you’ve ever seen: Ai Cho Aniki, a shooter with Street-Fighter moves, and some staggeringly homosexual overtones.

RobIvy has thrown a faster clock into his PCEngine and, apparently, it was a success. Games run faster, but so does the sound. A marginal increase in speed reduces slowdown in some games without raising the pitch too much. Very interesting!

I really wish I had thought of this. Someone’s taken an N64 controller and blown it up, suspending all the components with pieces of wire. It looks fantastic.