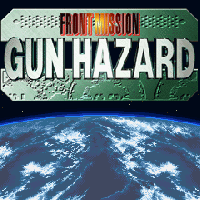 I bought a few EPROM boards from someone recently and some had chips on them. Turns out it’s a 1996 Tokyo Toy Show version of Nazo Puyo 2, with new special screens, but missing about one third of the content in the released game. It’s kind of neat.