When it was released for the Sega CD platform a million years ago, it was an astonishing experience. Unlike the shoddy, ugly, jerky full motion ‘video’ games that dominated the SegaCD system GameArts‘ Silpheed was clear, clean, and smooth. 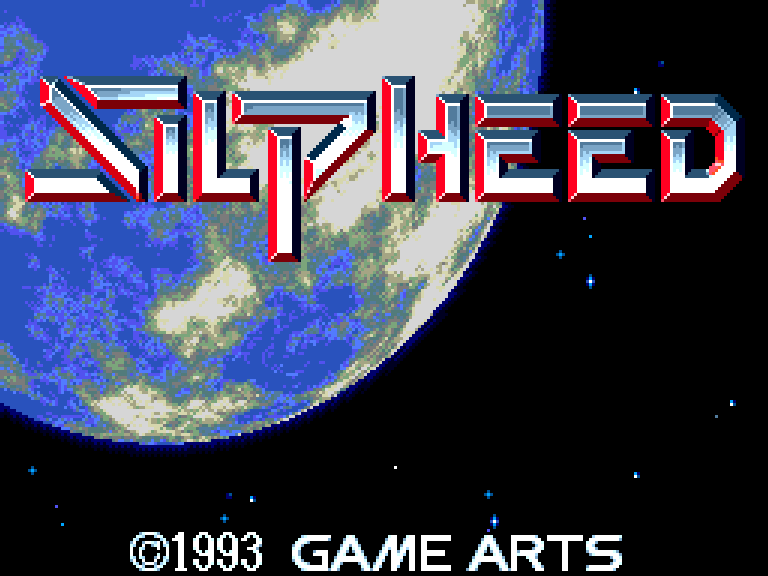 The game itself was a sequel to a game released for several Japanese home computers in the mid and late eighties. It saw limited release in the West when Sierra, normally a company above such things, brought it over for the English-speaking DOS gaming crowd. 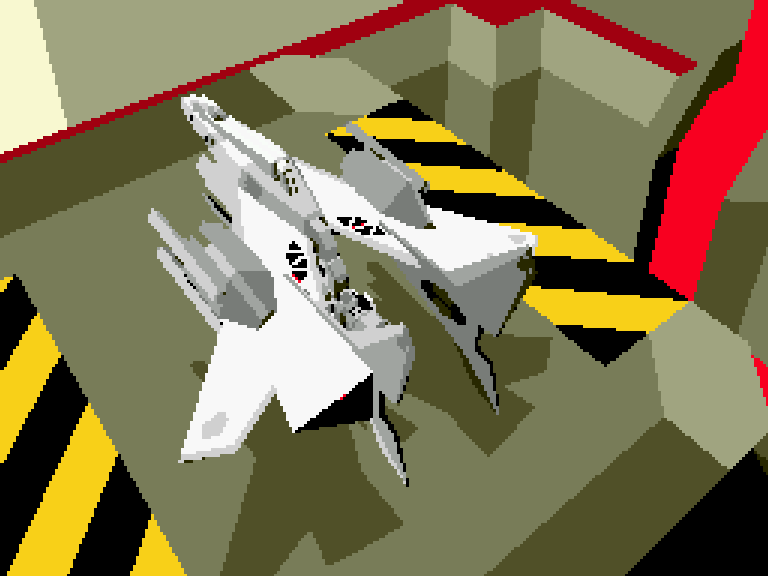 The new SegaCD graphics won many converts. There was quite a row concerning the video in Silpheed – was it generated in real-time or was it streamed from the CD? 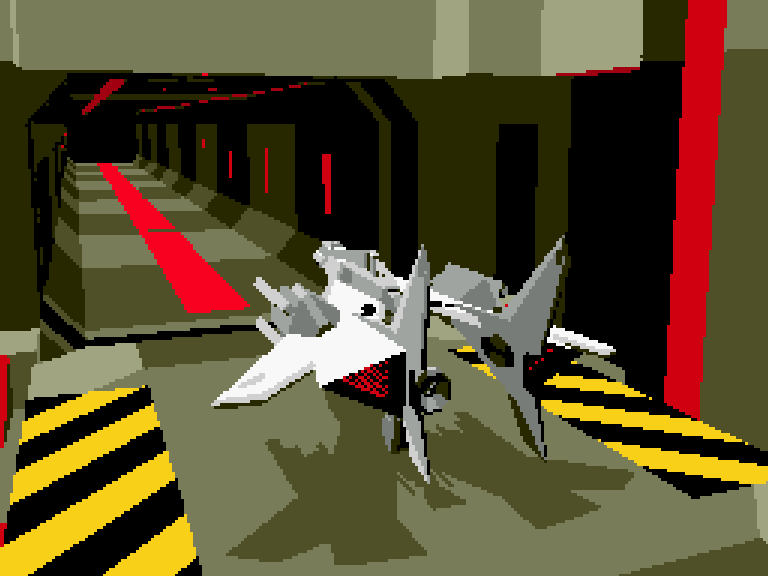 It was streamed. Overcoming the limits of the single-speed Sega CD ROM drive, GameArts avoided the grainy, ugly look of more realistic videos by rendering Silpheed with a spare sixteen colours, giving it the unique polygon look normally associated, at least at the time, with far more powerful computers and simulations. It didn’t look the way people expected streaming video to look, but it looked too nice to be generated by the dual 16-bit CPUs in the Genesis & CD systems. 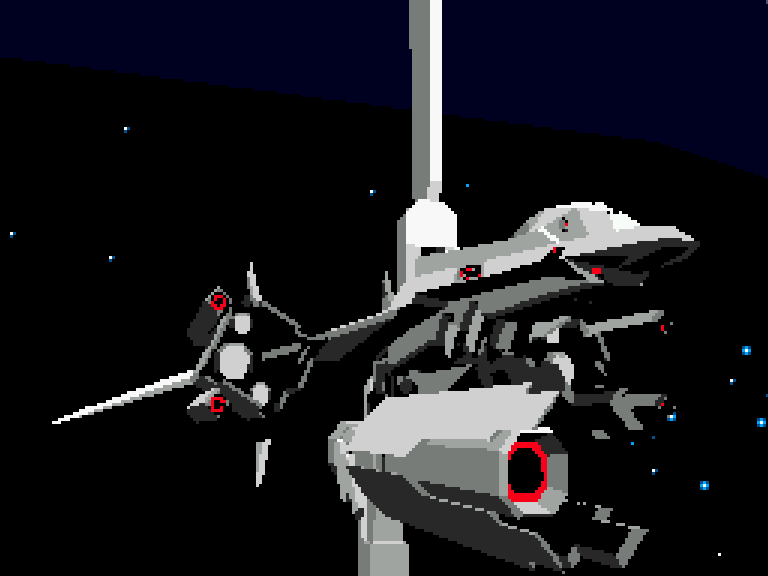 Clever use of real-time low-poly objects made the game’s graphics and the video’s backdrop blend rather seamlessly. The effect was never really equaled by other games for the system. 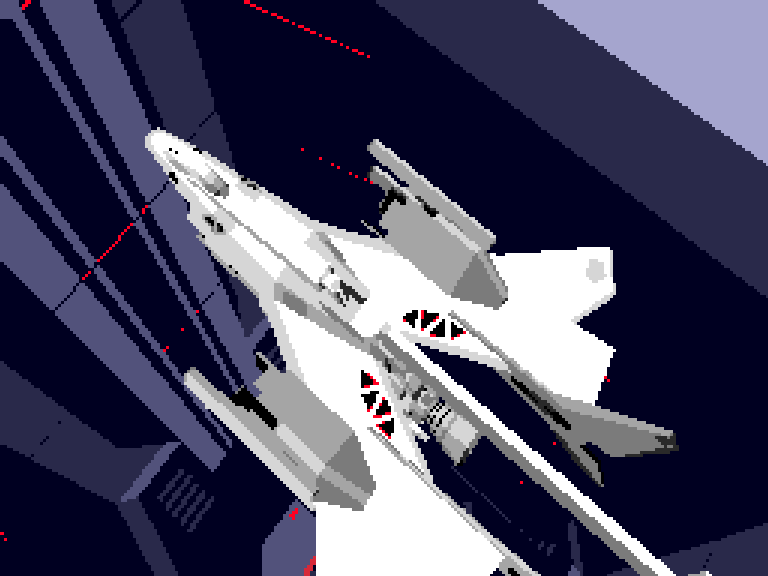 The actual gameplay was merely average, unfortunately. It was, basically, a modernized version of Space Invaders or Galaga played over a moving video backdrop. Most of the video background was irrelevant to the game, the player needed only occasionally to dodge something in the background. Pretty as it was, the game itself didn’t hold much long term appeal. Once the player had become accustomed to the difficulty, there was little left to enjoy but the visuals. 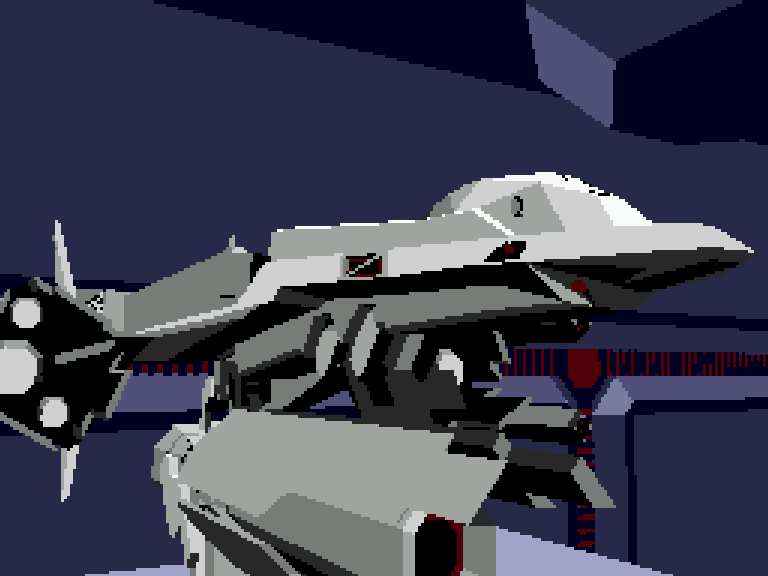 It was often more fun to watch than play.

A Sequel was released for the Playstation 2, but it is very similar in play, and is largely regarded as a poor followup to a visually impressive classic.