when you don’t create things, you become defined by your tastes rather than ability. your tastes only narrow & exclude people. so create.

–why the lucky stiff 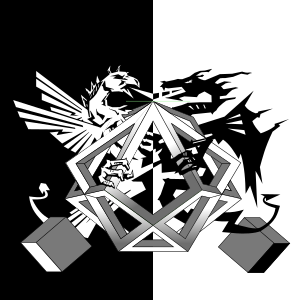 Religion, uncontaminated by power, can be the source of a great deal of private solace, artistic inspiration, and moral wisdom. But when it gets its hands on the levers of political or social authority, it goes rotten very quickly indeed.

Back in 2010 Douglas Coupland predicted the next ten years. Now in 2020 I’m having another look.