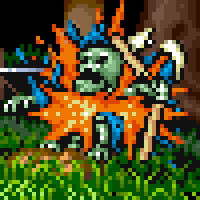 So Capcom’s remaking their seminal beat-em-up with all-new high-def graphics for the XBox 360 Live Arcade. It’s gonna be the same gameplay we know and love with a glorious new skin. But Capcom’s not alone in doing a Street Fighter remix. While the PC Engine version of Street Fighter 2: CE was the best looking […]

The other day I had a hankering for some Street Fighter. I don’t actually have Street Fighter for any consoles, so my options were limited to emulation or dragging out some arcade gear and playing it for reals. I decided on the latter – emulation doesn’t compare to the real thing, and after all, I’m […]