The NeXT computer is a beautiful, crazy thing. I wanted to use the case for a computer that wasn’t slow while simply existing. Herein lies the epic journey: putting a modern monster in a cubic foot PC case. 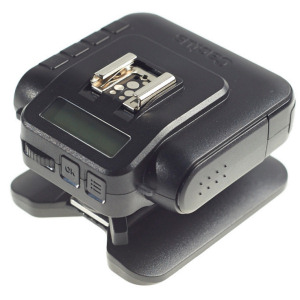 You might remember I hacked up the stereo in my car a while back (but you probably don’t). Long story short, my new-to-me Honda CR-V had a steering-wheel stereo control that used two wires to communicate with the stock head unit. The replacement Pioneer deck also used two wires, so I gutted the stock switch […] 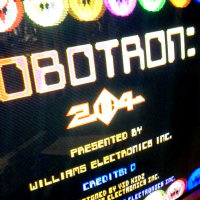 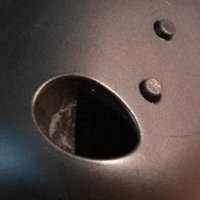 My doorbell ceased to function a few days ago. I only noticed ’cause, as a complete fluke, I happened to be on my way out the door when a delivery arrived. The first time I watched the guy through the window as he filled out two forms, put ’em in my mailbox, and left. I […]

Someone recently asked me to modify their US Sega Saturn with one of my switchless mods and last night I did it. Since my camera’s in the shop, I had to use my celphone to take pics. It did a fairly decent job. Here’s the pics of the job: Closeup view of jumpers Jumpers with […]

My phone makes a loud chime sound whenever I take a picture, as part of an anti-upskirt measure all Japanese cellphone makers adopted. I’m not particularly against this, tho it’d have been nicer if I could choose my own sound… Recently we were taking care of a kitten, a very cute photogenic kitten, and I […]